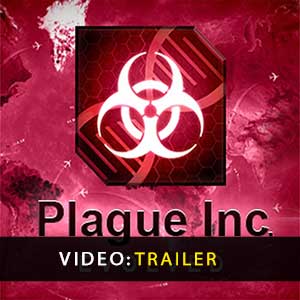 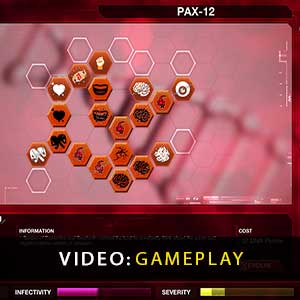 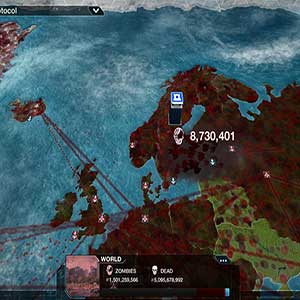 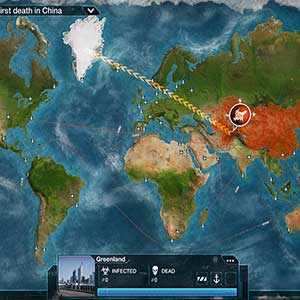 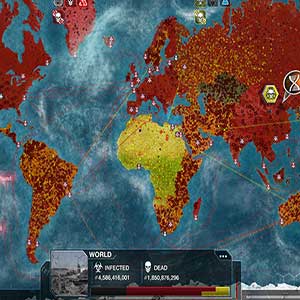 Really excellent game.
It’s a simple plague simulation game that involves a lot of strategy to try to infect and destroy the world. The infection patterns are quite realistic. To start off, the plagues are fairly simple bacteria, but you unlock crazy plagues (allowing zombies, for example).
Games are pretty quick, running 10-30 minutes from my experience.
You can name your own plague, creating many hilarious phrases to pop up during the game. Stick to singular nouns or proper names and you will get some amazing combinations.

For anyone worried about it being early access, there is more than enough content to keep you busy for a very long time. If the creators hadn’t told me it was unfinished, I wouldn’t have known. I still look forward to updates (which the developpers are keeping up with), but it’s not an incomplete game without them.

On a science note, the only real problem I have with this game is how mutations occur in all the Plague cells at once. In actuality, a mutation would only occur in one instance and then have to spread again from the new patient 0. It makes the „infect everyone then evolve deadly symptoms“ tactic to lose some of the magic.