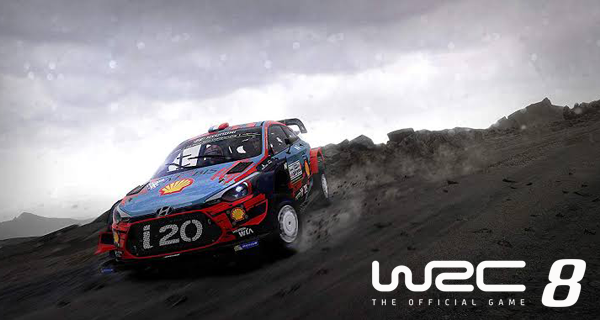 Bigben has announced that its most complete and authentic WRC simulation game, the WRC 8 FIA World Rally Championship , along with two more games among them, are the paranoia: Happiness is Mandatory and B ee Simulator , to launch as Epic Games Store Exclusive .

The announcement was made by Bigben’s Head of Publishing Benoit Clerc  :


„We’re excited to expand our range of Epic Games stores with a variety of unique games from our catalog, our latest offering consists of three games that are very different: Bee Simulator, a great family game, Paranoia: Happiness is Mandatory , a tactical CRPG full of dark humor, and WRC 8, the official simulation of the FIA ​​World Rally Championship, which will also be the first rally game in the Epic Games Store. „

The latest WRC game features new off-road physics for all surfaces, a completely redesigned career mode and dynamic weather conditions that can be extremely extreme. There are also 14 countries with over 100 special stages, 52 different teams to choose from, weekly challenges and an eSport mode.

For the other two games, the Epic Games Store launches: Paranoia: Happiness is Mandatory launches on October 3, 2019 , watch the trailer here . Bee simulator is on November 14, 2019 come on the market, its video is here to see.